After over a year of technical development, the British Racing & Sports Car Club is delighted to announce the launch of our new for 2022, BMW 1 Series SuperCup. 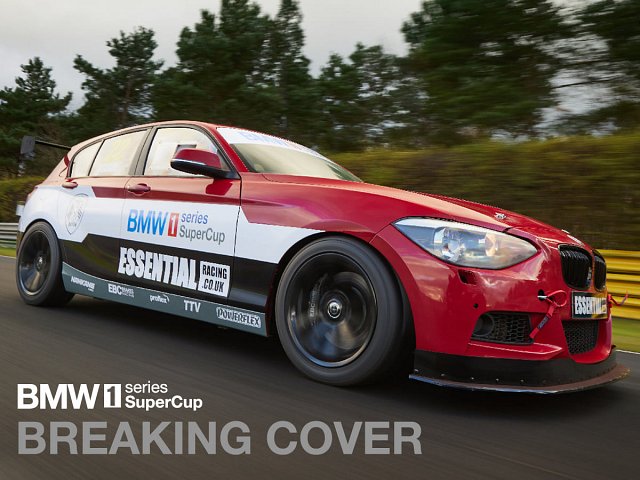 Based on the popular BMW F20/F21 1.6 Turbo model, the new car and race series will appeal to drivers attracted to racing in a tightly controlled single-make series based on a modern and sophisticated rear-wheel-drive BMW. 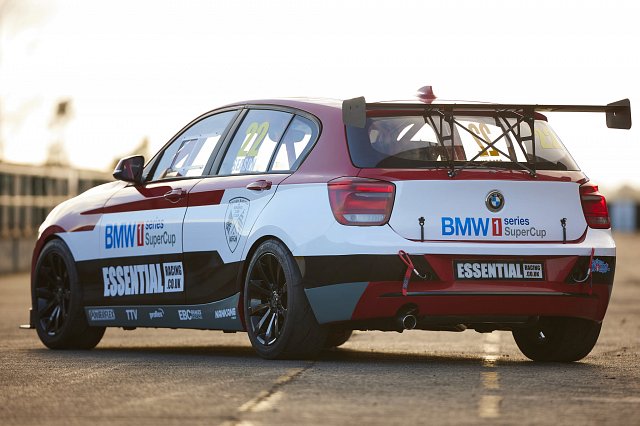 As can be seen from the above list of parts, most have been developed by working closely with a carefully selected group of technical partners through 2021. Although various alternative “off the shelf” parts would have been available to the technical development team, careful testing and evaluation dictated that correctly developed bespoke parts were key to ensuring the reliability and durability that the car will require, as well as guaranteeing equal performance of the cars on track.

To provide ease of supplying all of the key components of the car, and importantly to control their technical equality, BRSCC partners Essential Racing Ltd have been appointed as sole stockist and supplier.

BRSCC Head of Formulae Development Greg Graham, “The BMW 1 Series SuperCup has been one of the most detailed projects I’ve worked on with the club so far. Our aim from the very beginning was to deliver an aspirational rear-wheel drive race series based on a car that will offer great performance and durability. It was never intended to be a “budget” offering, but a fairly sophisticated series that serious club racers would be attracted to. We already have the hugely successful Fiesta ST240 in our portfolio, and the 1 Series SuperCup will deliver a rear-wheel drive car that follows that kind of profile.

It’s been great working with Simon at Essential Racing, as well as all of our much valued technical partners such as Powerflex, EBC Brakes, Proflex Suspension and SW Motorsports to develop a range of parts specifically suited to the car, and many hours have been spent making sure all of the key components have been developed to ensure the best levels of performance, durability and reliability. Through quiet conversations with a number of our existing racing members, we’ve taken their advice and feedback on board to deliver what will hopefully become a key future BRSCC racing series”. 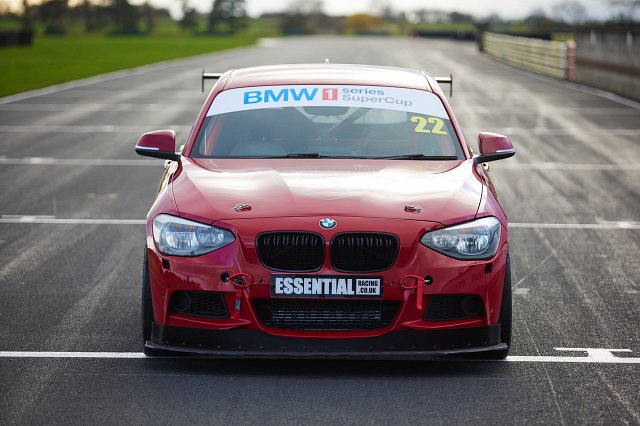 Managing Director of Essential Racing Ltd, Simon Toolan, “After working closely with the BRSCC on the very successful CityCar Cup Championship, I was delighted to be given the opportunity to help develop the new BMW 1 Series SuperCup car.

We’ve had the car in development for over a year, and within that time have been given brilliant technical support by some top class companies to ensure the very best end result. As such we’re confident that the final product will offer everything that we have aspired to.

The plan was always to develop the car for launch in the 2022 season, then aim to give it its own grid in 2023, so we’re well on track to achieving that. Details of build kit prices will be published in due course, with the first pre-ordered kit deliveries expected to be made in February 2022”.

For the 2022 race season, the BMW 1 Series SuperCup will race in its own class in the BRSCC ClubSport Trophy, before being handed its own stand-alone one model grid in 2023. 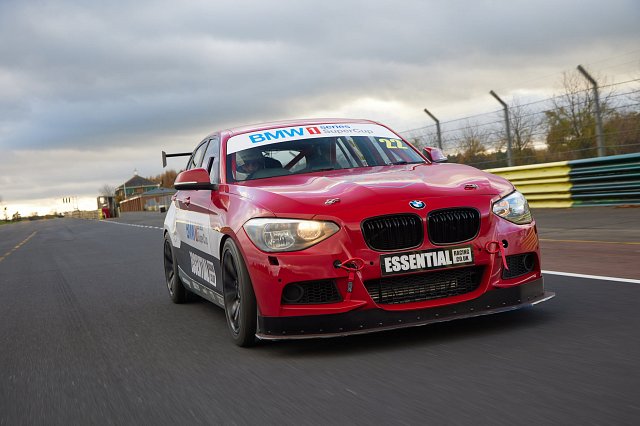 This week we are introducing heavy-duty rear drop-link bushes for the 2013-on Transit / Tourneo Custom to help keep your van on the road, and out of the workshop.