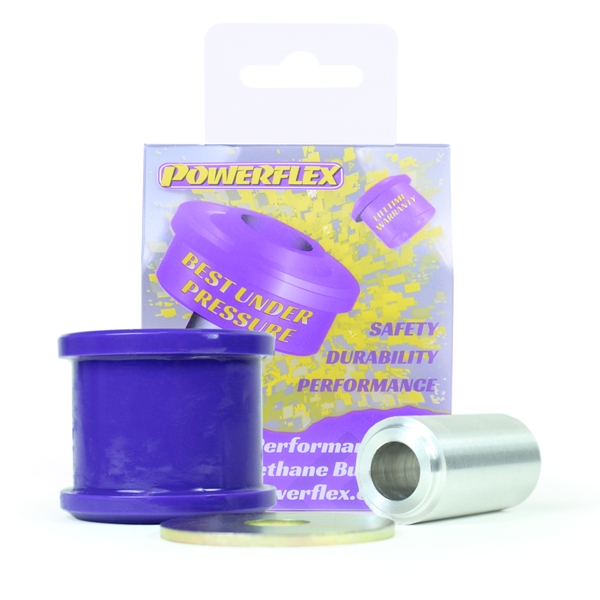 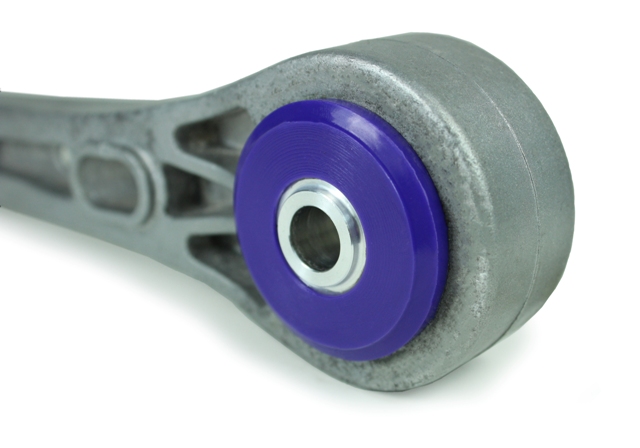 This new part is also available in our Black Series range for those looking for a stiffer Track/Competition option.

​Protect the underside of your Porsche with our new CNC Machined Aluminum Jack Pad Adapter.

This week we are adding a number of new parts for the C5 platformed, Audi A6 Quattro.