When first introduced in 1964, the Porsche 911 revolutionised the sports car world and with its genius mix of rear-mounted engine, rear-wheel drive, sonorous flat 6 engine, and nimble chassis, it didn’t take long before it became the identity of the Porsche brand. 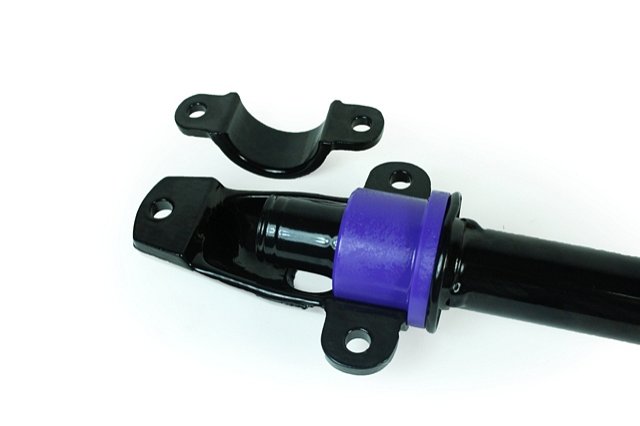 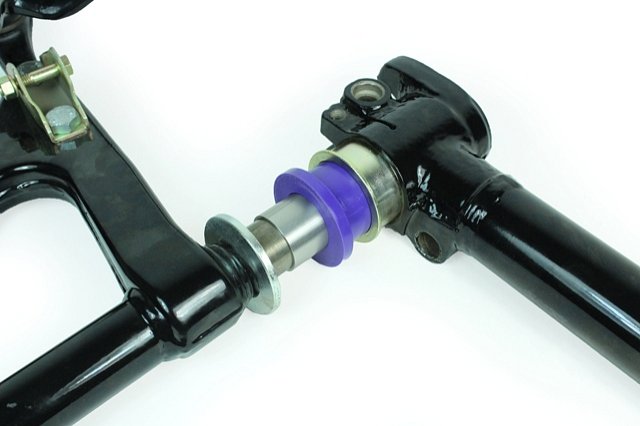 And for the Front Stabiliser Bar on all models from 1965 to 1973, we introduce 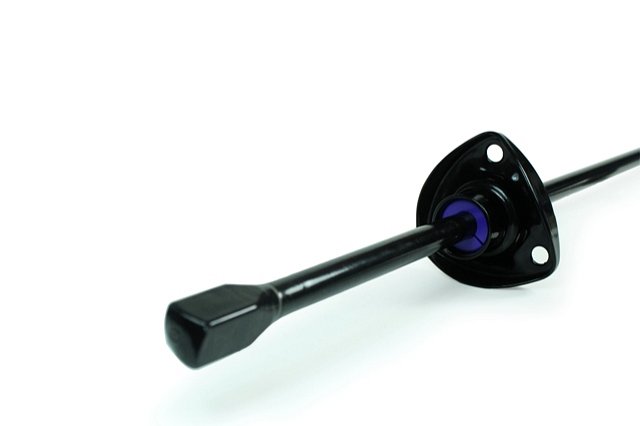 Made in our Purple 80A durometer material, our Road Series parts are designed to restore steering precision and braking stability while helping reduce unwanted geometry change during cornering.

For those that want the performance and longevity benefits that our Road Series spec polyurethane brings but would prefer a more subtle OE look, all parts listed are made in our classic grey coloured Heritage Collection. 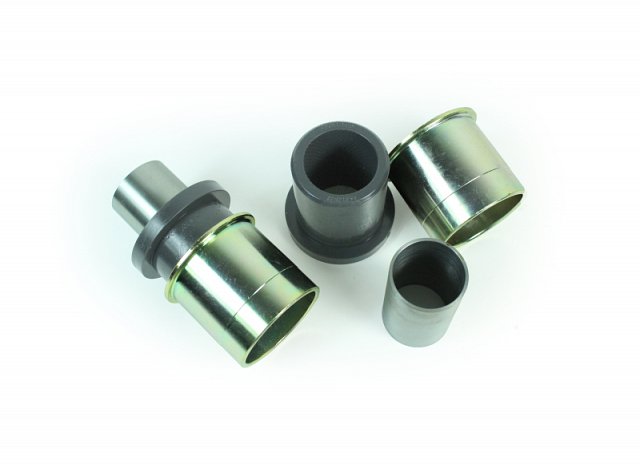 We also cater for those wanting to use their vehicle on track or for motorsport by making the parts in our hardest Black Series 95A material for ultimate performance. 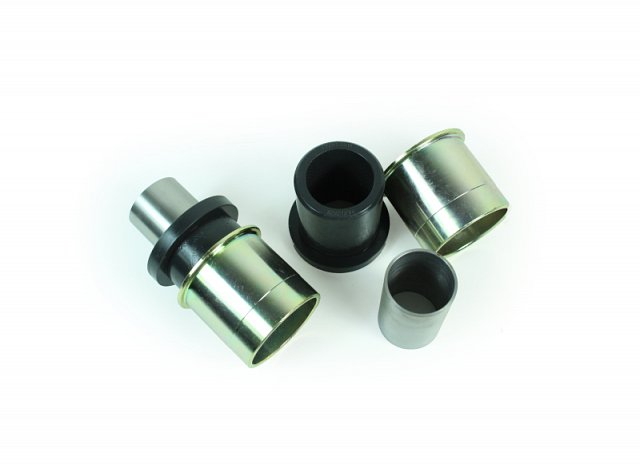 This week we are launching a couple of new Jack Pad options for a vast range of models using VAG PQ34, PQ35, MQB, and PQ46 platforms.