Designed to fill the voiding in the OE rubber mount, it smooths out gear changes by stiffening the often perished bonded rubber bush providing a more precise and settled transmission response during acceleration and deceleration.

PFF3-726R Lower Engine Mount Insert is made in our softest Red 65A durometer material, specifically for Diesel models, helping to limit NVH transmission. 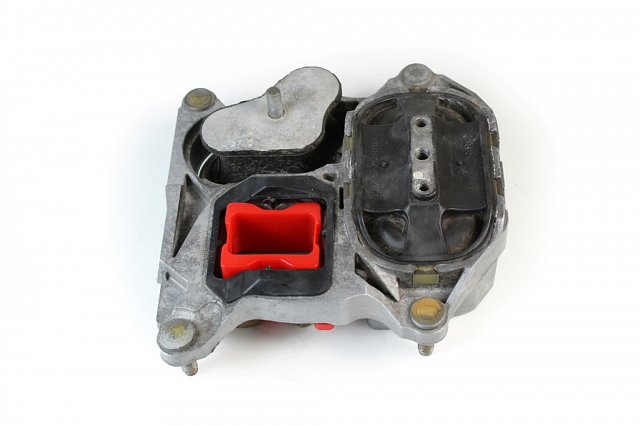 PFF3-726 Lower Engine Mount Insert is made in our Yellow 70A durometer material for increased transmission mount longevity and performance. 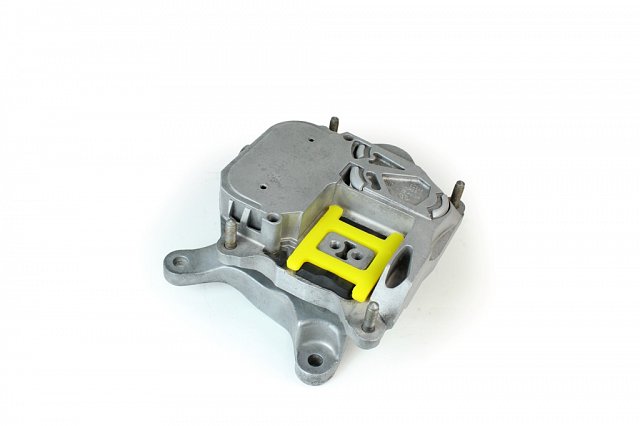 PFF3-726BLK Lower Engine Mount Insert is made in our hardest Black 95A durometer material for heavily tuned vehicles and track use for maximum strength and response. 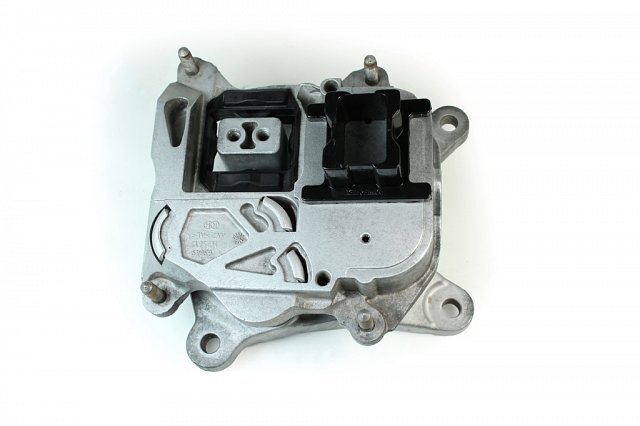 It’s also a simple and easy-to-fit upgrade with the transmission mount bush accessible from underneath the vehicle by simply undoing 2-bolts.

We are excited to release a new engine mount insert to complement our range for the RenaultSport Clio IV.