This week sees us add a selection of new bushes for the incredible Ferrari 550 and a number of its Maranello stablemates.

Well-rounded and highly exploitable in its abilities, the thunderous V12 front-engined 550 Maranello produced the perfect blend of being able to be driven hard and fast on request or slow and in comfort when on long cross-country road trips.

Nearing 25 years old in some cases, however, the requirement for new suspension bushes is becoming greater as owners look to restore the poise and precision duly expected of any Ferrari. Up steps Powerflex… 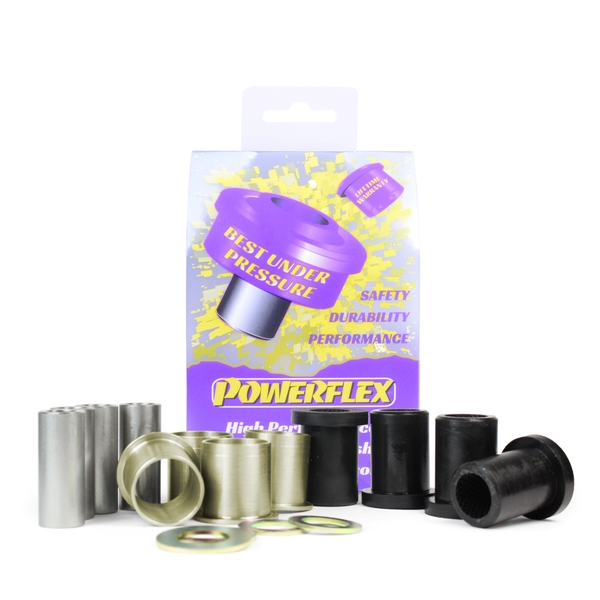 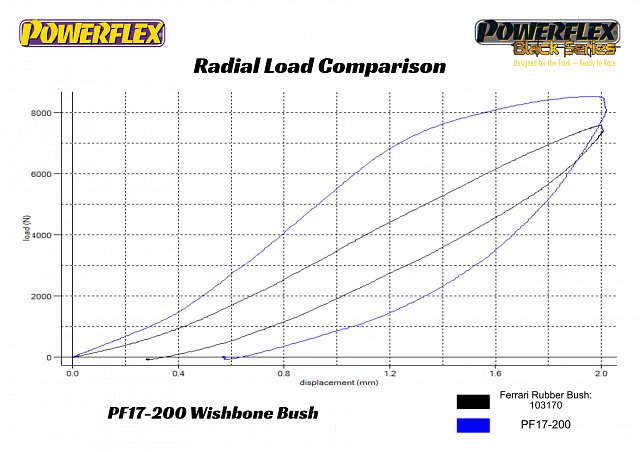 Other models to use these parts include, but are not limited to,

For a full listing of the De Tomaso, Ferrari, and Maserati models covered and their associated parts, please visit our website.

We are excited to release a new engine mount insert to complement our range for the RenaultSport Clio IV.