Designed to fill the voiding in the OE rubber mount, it smooths out gear changes by stiffening and supporting the often perished rubber bush, which is common for failure on tuned vehicles. This will provide a more precise and settled transmission response during acceleration and deceleration. A small increase in NVH, usually at idle, should be expected when stiffening the connecting mount between the engine/transmission and chassis. The harder the material used, the greater the NVH transmitted especially on diesel vehicles.

The prices shown on our website are per bush.
To get the total pack price you will need to multiple this price by the number of bushes per vehicle.

The stock transmission and upper engine mounts have always been a problem on these vehicles. The rubber perishes and splits, allowing for excessive engine movement.

The answer until now has been to replace with new standard rubber mounts or fit expensive aftermarket mounts that are generally prone to excessive levels of NVH transmission.

PFF85-530 is an intermediate solution from Powerflex. 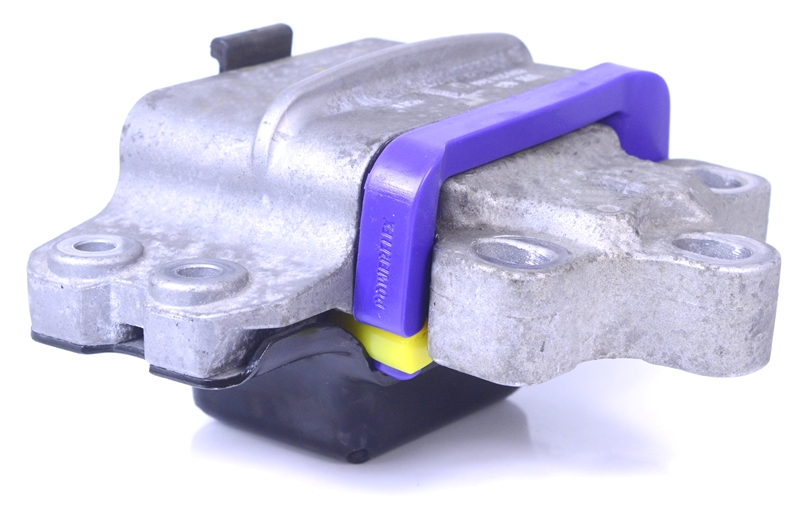 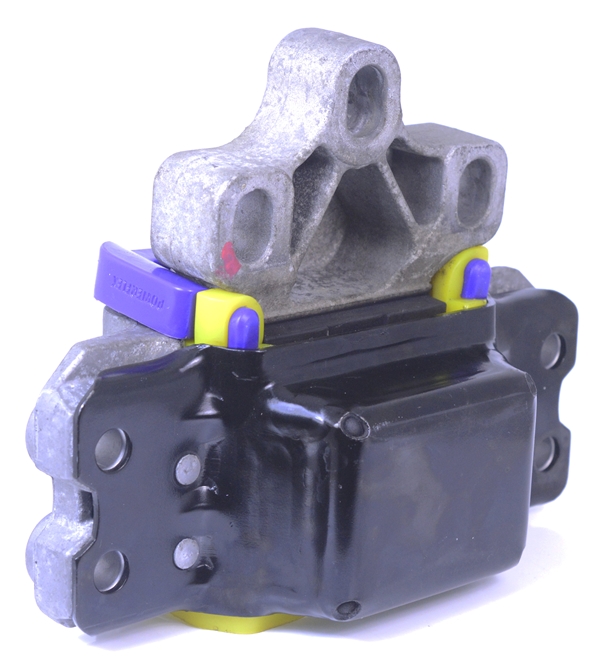 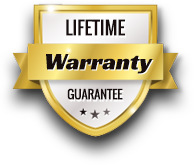 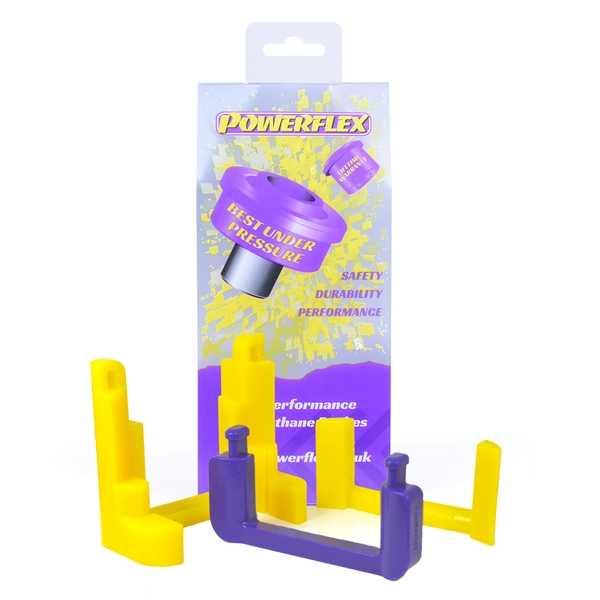 Replace the bushes rather than the Rack. This week we’re pleased to announce the release of PFF85-1606 Power Steering Rack Mounting Bush.

This week, we are pleased to announce new and redesigned Control Arm bushes for Mercedes W203 and W204 platform vehicle